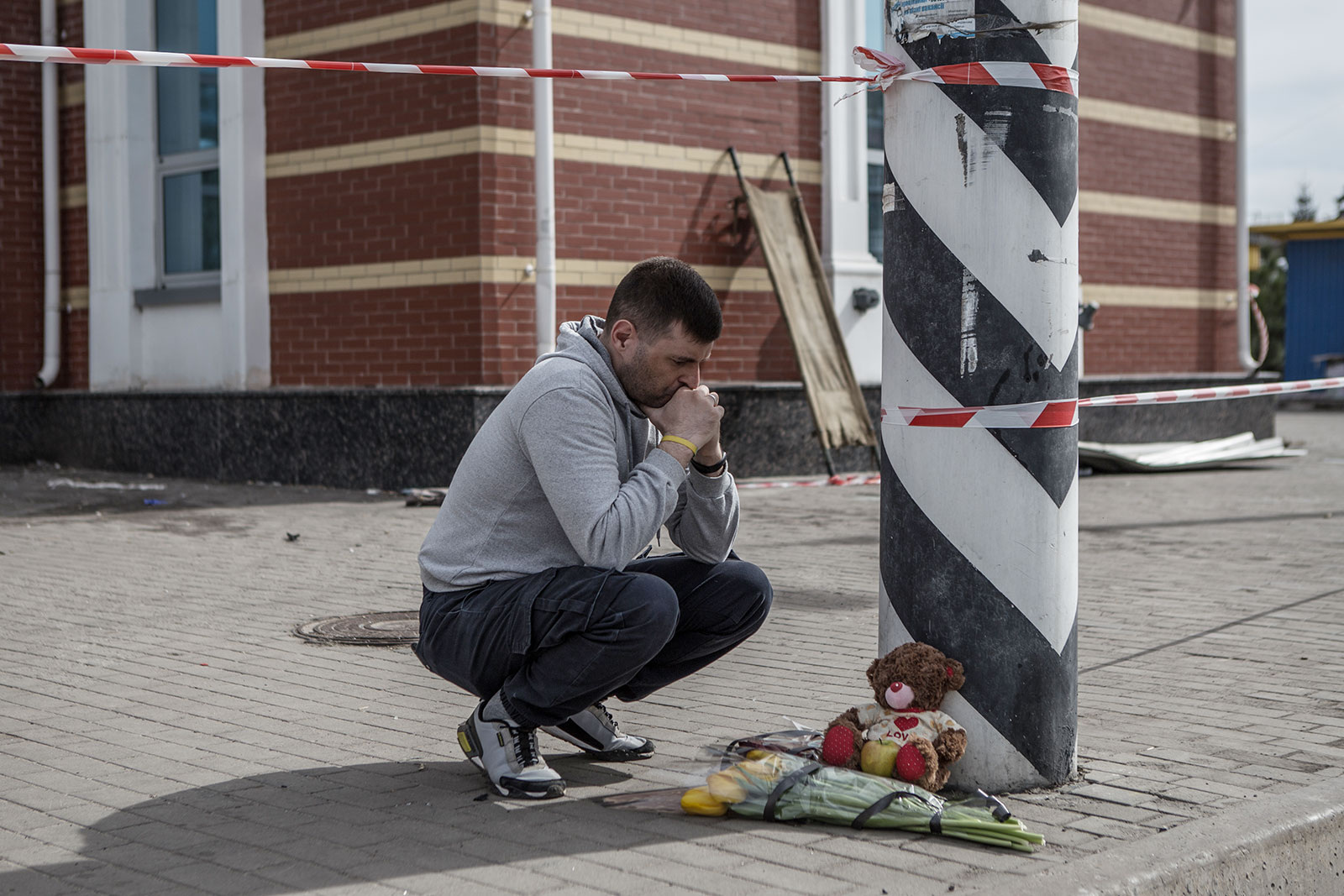 White House Press Secretary Jen Psaki said Russia’s appointment of the new military leadership, “shows that what we have seen on the ground in Ukraine will continue.”

“And that’s what we’re expecting,” Psaki told Dana Perino in an interview on Fox News Sunday.

CNN reported on Saturday that Russian President Vladimir Putin has appointed a new general to direct the war in Ukraine as his military shifts are planned after a failure to take Kyiv, according to a US official and a European official.

Officials told CNN that the commander of Russia’s Southern Military District, Army General Alexander Dvornikov, has been named as theater commander of Russia’s military operation in Ukraine, following a series of failures on the battlefield and groups of Russian forces. After the apparent lack of coordination between Ukraine.

Saki blamed Dvornikov for “atrocities witnessed in Syria” and said that for Ukraine, the US continues to work with the authorities to ensure that they have the weapons and assistance they need to be successful on the battlefield. Is.

“Just this week, our National Security Adviser, our Secretary and our Chairman of the Joint Chiefs had a two-hour phone call with their counterparts to go through item by item about exactly what Ukrainians were requesting, they What they wanted, if we can’t do what they need. We are working with our allies and partners as we did with the S-300s,” said Saki, relocating Slovakia to Ukraine this week. and the US intends to install an American Patriot missile system in Slovakia. in return.

Saki also said the administration has acknowledged to the Kremlin that his military has suffered “interesting” losses for a country that is slow to give up.

“It was important,” she said, calling it a reflection of “the courage of the Ukrainian leaders.”

Correction: A previous version of this story incorrectly stated which country sent the S-300 missile defense system to Ukraine.