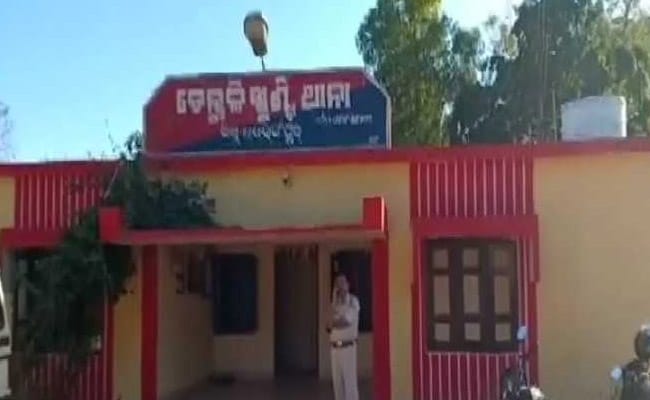 Cuttack, Odisha: A 53-year-old man killed all five members of his elder brother’s family, including two minor children, when he was allegedly assaulted by them over some property dispute in Odisha’s Cuttack district, police said. said on Tuesday.

The man later released a video on social media expressing regret over the killings and surrendered to the police. The incident is from Kusupur village of expensive police station area, about 40 km from here. However, accused Shiva Sahu surrendered at Balichandrapur police station in neighboring Jajpur district, which is near his village.

Balachandrapur Police Inspector Ramakant Muduli said, “Shiva Sahu surrendered around Tuesday afternoon and said that he had committed the crime last night out of anger, when his elder brother’s family attacked him the previous day over a protracted dispute. ”

In the video that went viral, Sahu claimed that he realized his mistake after seeing the bodies covered in blood in the morning.

“I lost my cool after every member of my elder brother’s family beat me up,” he said in the video.

Police said Shiva Sahu locked the house from outside on Tuesday morning, videotaped the incident from his mobile phone and then went to the police station.

Cuttack (Rural) Superintendent of Police B Jugal Kishore said a case has been registered and investigation has been started.

Villagers told that both the brothers clashed over some property dispute.