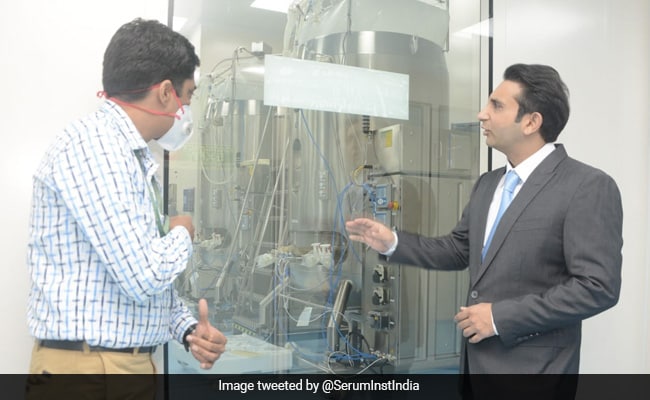 Will charge Rs 225 for private market too, said Adar Poonawalla on Kovovax

Serum Institute of India (SII) Chief Executive Officer (CEO) Adar Poonawalla said on Tuesday that the company has exported around 40 million COVID vaccine doses to European countries and Australia, adding that Kovovax is the first vaccine made in India. To be sold in Europe.

Mr. Poonawalla said in an exclusive interview with ANI, “We have a stockpile of 200 million doses of Covishield… We have already exported 40 million doses of Kovovax to European countries, Australia. This is the first time that a The vaccine Made in India is sold in Europe.”

Calling this an “important milestone”, Mr. Poonawalla said, “We are hopeful that in future other vaccines made in India will also be accepted and used in Europe.”

Meanwhile, Covovax has been approved by the Drug Controller General of India (DCGI) for children over the age of 12, but its administration is yet to be permitted.

To this, Mr. Poonawalla said, “CovoVax will be used for children. It has been approved by DCGI and we are waiting for the Government of India to put it on the CoWIN app to make it available to all. ”

He said that if this is taken for the government program also, then SII will charge the same price of Rs 225 for the private market also.

When asked about mix-and-match trials of COVID vaccines using Covovax as a booster, Mr. Poonawalla said that SII has been asked to conduct a study on that.

“We’ll do that test. Kovovax, in about two or three months, could also be made available as a booster. But at the moment, it’s approved for kids 12 and older,” he said.

Mr Poonawalla has also requested the Center to reduce the gap between the second and third doses of the COVID vaccine from the current nine to six months.

“Right now (vaccine vaccine) uptake is a bit slow… because we’ve got the rule that you have to wait for nine months between doses two and three. We have appealed to the government how to reduce it to another six. months, will propose a gap of six months,” he said.