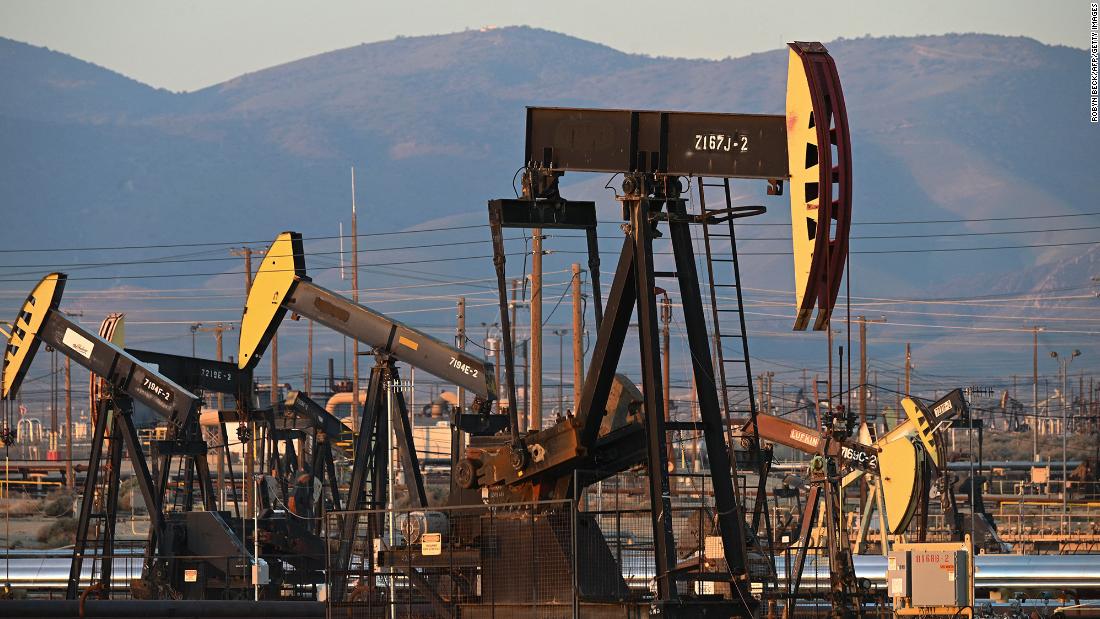 Oil prices rose sharply on Monday after falling to their lowest level since the start of the war in Ukraine on concerns that China’s Covid lockdown would hurt energy demand.

Although Shanghai has a high number of Covid cases and most of the city is under lockdown, authorities began lifting lockdown measures in some neighborhoods on Monday.

“This may end up being a demand destruction event. We are taking the first baby steps,” said Robert Yeager, vice president of energy futures at Mizuho Securities.

At the same time, OPEC on Tuesday slashed its forecast for Russian oil production by 530,000 barrels in 2022 because of the war in Ukraine and penalties imposed on Moscow. OPEC this year upgraded its projection for US production, but only 260,000 barrels per day.

Meanwhile, there are concerns about how to replace Russian oil sidelined by the conflict.

OPEC’s leader warned EU officials on Monday that current and future sanctions and other voluntary actions against Russia could result in losses of up to 7 million barrels per day of Russian oil, Reuters reported.

OPEC Secretary-General Mohamed Barkindo said, “Considering the current demand outlook, it would be nearly impossible to convert losses of this magnitude into volumes.”

Tom Kloza, global head of energy analysis at the Oil Price Information Service, described the 7 million barrel figure from OPEC as an “apocalypse” in terms of the impact on prices. The International Energy Agency had previously warned that Russia could be forced to limit production to 3 million barrels per day in April.

The European Union on Tuesday reiterated its call for “oil and gas producing countries to act in a responsible manner” and to “examine their ability to increase deliveries to international markets”.