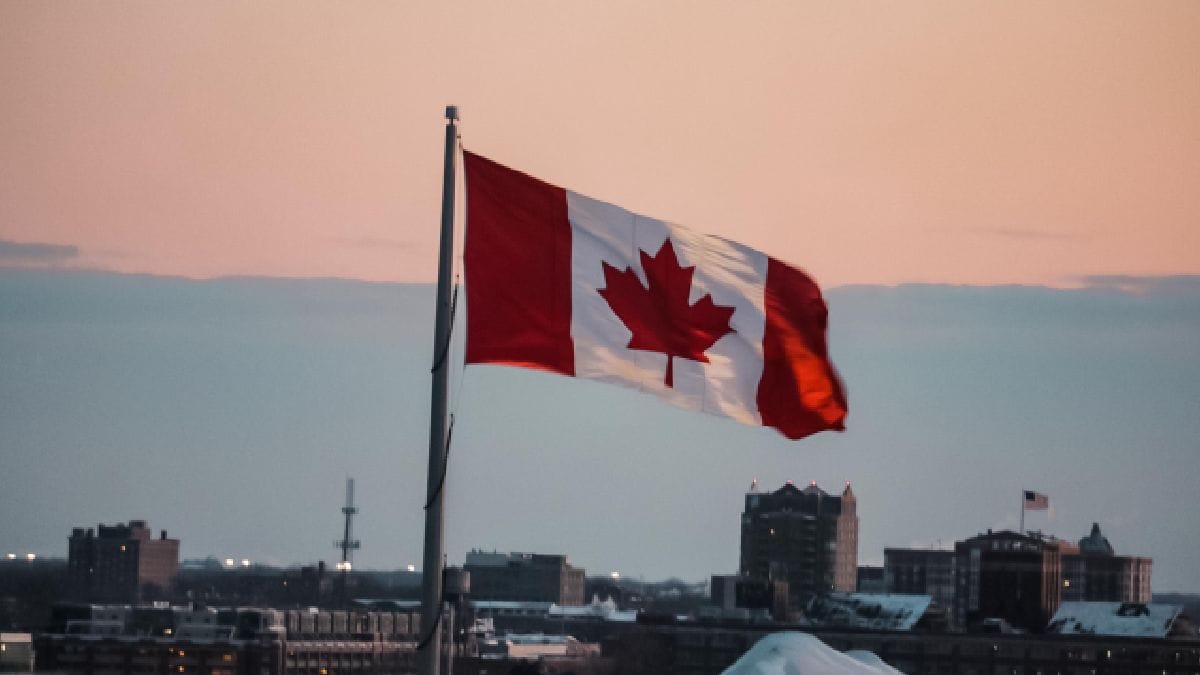 Central banks around the world are trying to work on their respective Central Bank Digital Currency (CBDC) projects and while many countries believe that there should be a consensus on aspects such as CBDC design, the Central Bank of Canada believes that the roll-out attempts are not successful. There is no need for coordination between nations. Bank of Canada (BOC) director Dinesh Shah has stressed that since the roll-out of a CBDC does not necessarily point to the need for blockchain technology at its core, so long as the cross-border payments are those whose respective Looking for banks.

Speaking to The Block in an interview, Shah said that decisions regarding CBDCs are specific to different countries due to different payment systems.

In 2020, executives from the Bank of International Settlements and the Bank of England announced that they would be overseeing a group of six central banks, including the BOC, as they research together use cases for CBDCs. Referring to the group of six central banks and their plans, Shah said its existence was to serve as a research pool. “Even if there is no consensus, the open sharing of ideas is very valuable,” he says.

Shah stressed that a Canadian CBDC launch is still far away. The BOC director said that negotiations are still at an early stage given that the role of blockchain technology in designing any CBDC is still not defined. “Blockchain technology is “not a given, but it is still on our list of potentials,” he said, noting that he has displayed some skepticism in the past about fit with retail CBDCs.

Shah’s comments also come after the Bank of Canada and the Massachusetts Institute of Technology (MIT) recently agreed to collaborate on CBDC research.

Meanwhile, the President of the Central Bank of Brazil has confirmed (via Coin Telegraph) that the country’s sovereign digital currency pilot will go live this year.

Speaking at an event presented on 11 April, Central Bank of Brazil President Roberto Campos Neto said the project would digitize the Brazilian real “without creating any breaks in banks’ balance sheets”. He added that the digital currency would be guaranteed by the Brazilian Real and that banks would be able to issue stablecoins on top of deposits.