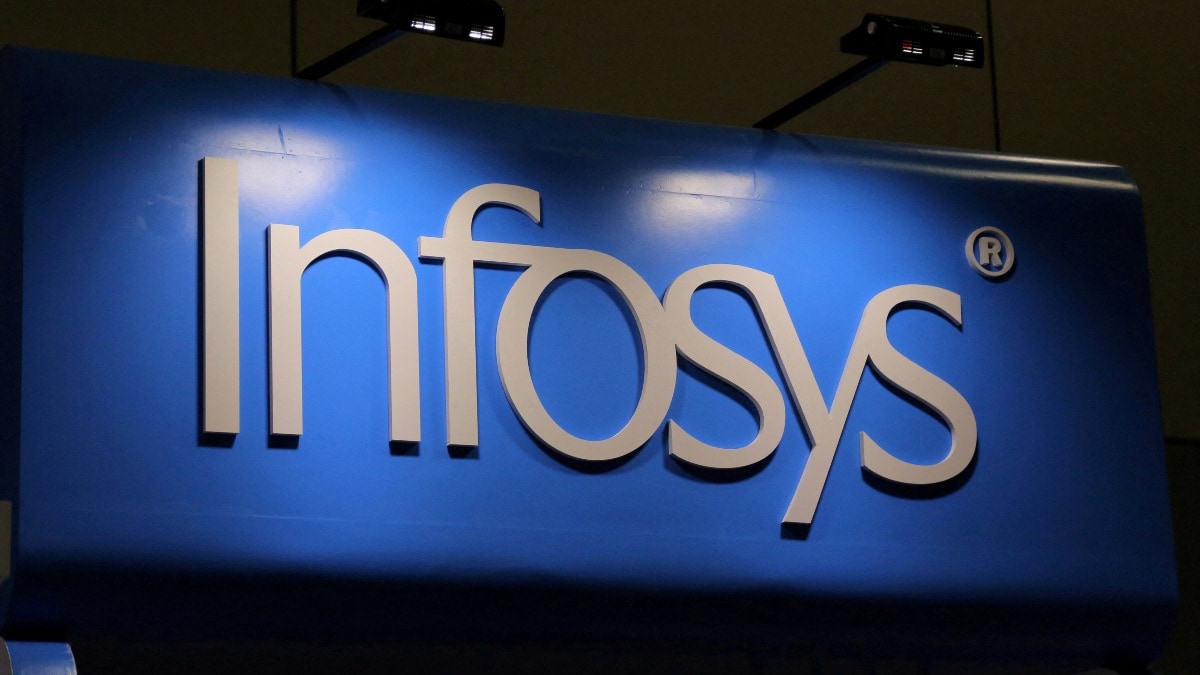 Infosys on Wednesday joined Russia’s corporate boycott over the invasion of Ukraine, saying it would move its business out of the country and pursue alternative options.

The move aligns India’s No. 2 software services firm with several global peers such as Oracle and SAP SE and was disclosed with a strong earnings report.

Speaking to media at its Bengaluru headquarters, Infosys said it expects annual revenue growth of 13 per cent to 15 per cent in constant-currency terms as it wins more contracts from global businesses while expanding its digital presence.

Rising investments in areas ranging from cloud computing to cyber security during the pandemic have fueled demand for services provided by Infosys and rivals Tata Consultancy Services and Wipro, helping companies win billions of dollars in contracts.

Revenue up 22.7 per cent to Rs. 32,276 crore, a growth of 16.4 per cent due to strong performance of the company’s core financial services and insurance business.