Alia Bhatt and Ranbir Kapoor except Alia’s mother Soni Razdan and her sister Shaheen Bhatt were seen Mehndi Celebration. In the pictures, Soni Razdan is flaunting her million dollar smile. Alia’s aunt Tina Razdan can also be seen sitting in the car. Mehndi In the afternoon, there was a ceremony in Ranbir’s Vastu house. And her family members including Neetu Kapoor, Riddhima, Kareena Kapoor, Karisma Kapoor, Mahesh Bhatt, Pooja Bhatt and Karan Johar were seen arriving. The couple will marry tomorrow (April 14) in an intimate ceremony. The wedding will take place at Ranbir’s house.

See pictures of Soni Razdan and Shaheen Bhatt below: 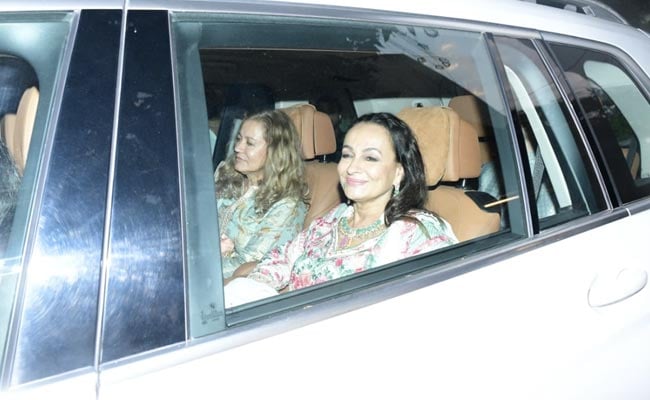 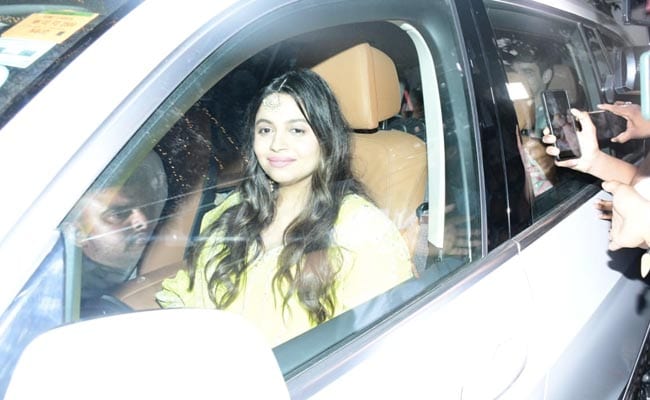 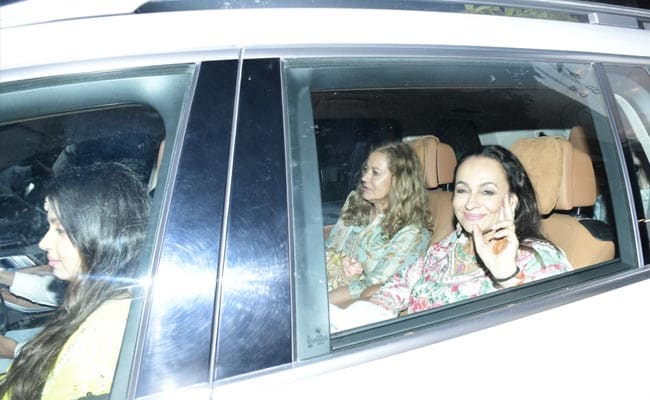 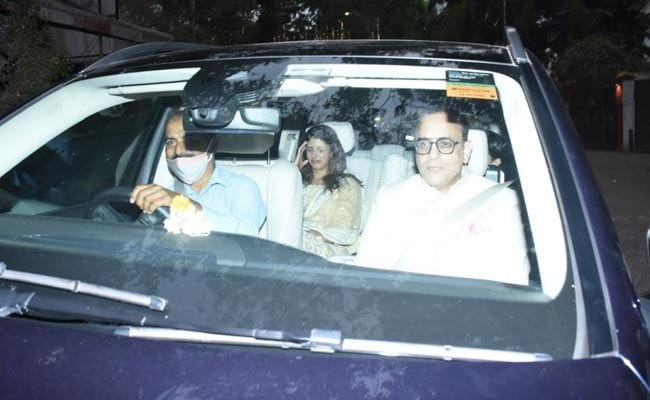 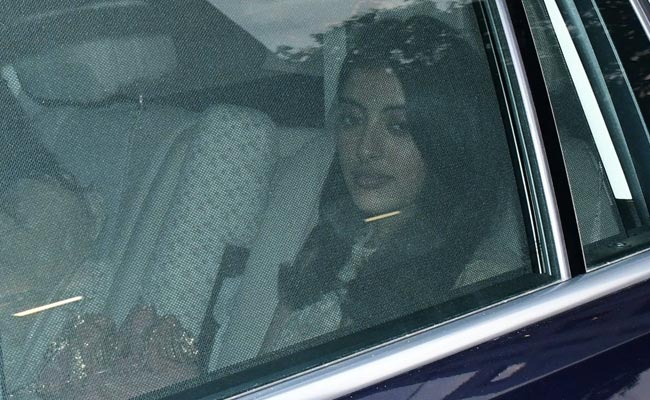 Meanwhile, sources close to the family confirmed to NDTV that Alia Bhatt and Ranbir Kapoor’s wedding will take place at 3 pm at Ranbir’s Vastu house. Like today, the wedding will be attended by relatives and close friends.

Alia Bhatt and Ranbir Kapoor began dating in 2018, and in the same year they made their first public appearance as a couple at Sonam Kapoor and Anand Ahuja’s reception. Their love story began on the sets of Ayan Mukerji’s Brahmastra. Earlier, while talking to NDTV, Alia opened up about her relationship with Ranbir and said, “In my mind, I am married to Ranbir, in fact, I have been married to Ranbir for a long time.”

Recently, Ranbir Kapoor also spoke to NDTV about his wedding plans with Alia and said, “I will not reveal the date during media interaction. But Alia and I have all intentions to get married soon, So yes, hopefully soon.”