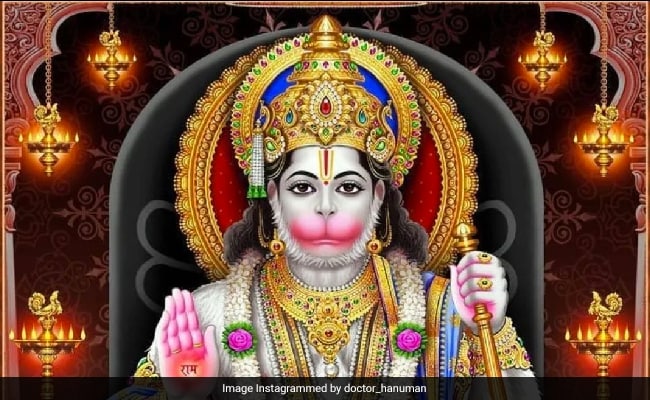 Hanuman Jayanti: Hanuman is known as the son of Kesari and Anjana.

Devotees celebrate this day with great enthusiasm. Hanuman is known as the son of Kesari and Anjana. Lord Hanuman is sometimes called the son of Pawan.

This year the full moon of Chaitra month is falling on April 16. Therefore this year Hanuman Jayanti will be celebrated on 16th April.

Hanuman has a close relationship with Lord Rama. It is believed that if one wishes to receive the blessings of Lord Rama, he must first dedicate himself to Hanuman, who is considered to be the greatest devotee of Lord Rama. In Ramayana, Hanuman supported Lord Rama with his army monkey army In the war against Ravana.

Hanuman is also known as an incarnation of Lord Shiva. This is because his parents Anjana and Kesari sat in devotion and penance of Lord Shiva before his birth. Ultimately, Lord Shiva was pleased with his prayer and Hanuman was born.

The idols of Hanuman ji are worshiped on the day of Hanuman Jayanti. Devotees visit temples, chant verses of Hanuman Chalisa and participate in Hindu ritual of worshipwith whomever mantra And mantra, Devotees worship Hanuman to remove evil from their lives and to be blessed with power.