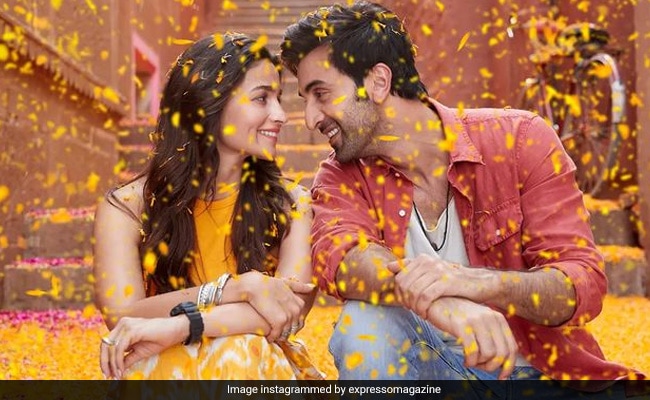 New Delhi: Alia Bhatt and Ranbir Kapoor had a dream wedding on April 14 at their Vastu home in Mumbai. After much discussion about marriage, the couple has resumed their work. While Alia wrapped up and returned to Mumbai love story of rocky and raniShooting schedule, still shooting for Ranbir Animal in Manali. The actress recently shared a post on her Instagram handle revealing her Sunday mood. The actress shared the song of her and Ranbir’s upcoming film brahmastra And captioned it as “Currently listening..”. 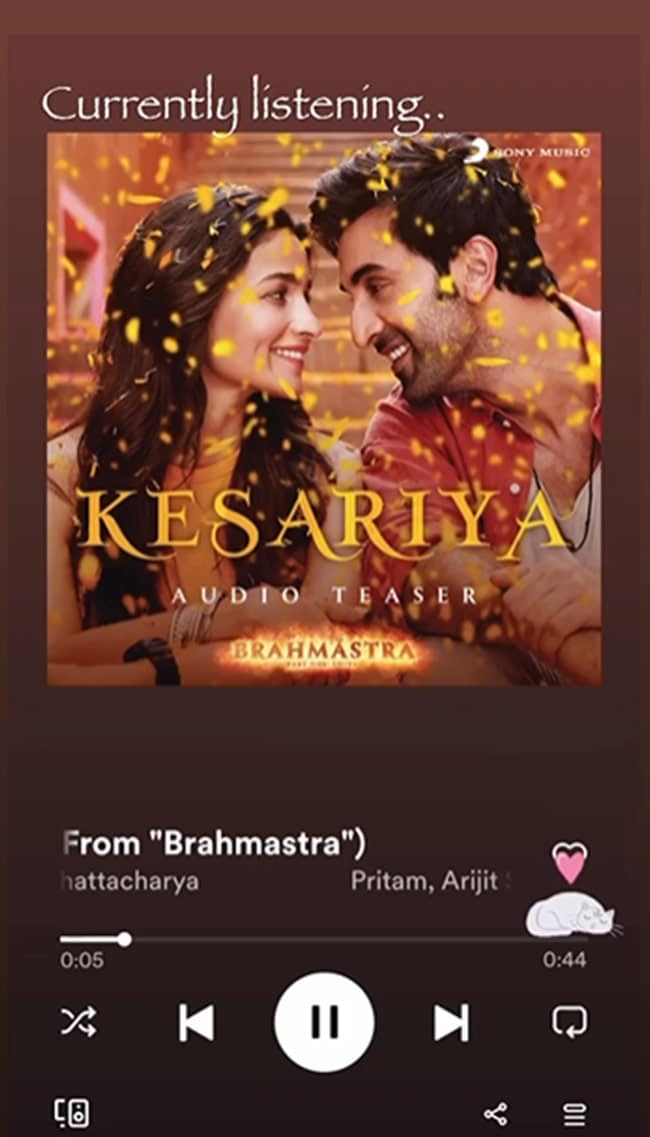 For those unaware, Alia Bhatt and Ranbir Kapoor will soon be seen in Ayan Mukerji’s film brahmastraWhich is going to release on 9 September. The film also stars Amitabh Bachchan, Dimple Kapadia and Nagarjuna.

Alia Bhatt and Ranbir Kapoor got married in an intimate wedding ceremony which was attended by their family and close friends. Sharing Sapna’s pictures, Alia wrote, “Today, surrounded by our family and friends, at home… at our favorite place – the balcony where we spent the last 5 years of our relationship – we got married With so much already behind us, we can’t wait to make more memories together…memories that are full of love, laughter, cozy silence, movie nights, silly fights, the delights of wine and sugar bites Thank you for all the love and light during this very important time in our lives. It made this moment even more special. Love, Ranbir and Alia”

On the work front, Alia Bhatt has also done Darlings in his kitty. With this comedy-drama, she will mark her first project as a producer. The film also stars Vijay Varma and Roshan Mathew in lead roles. It will release on Netflix this year.