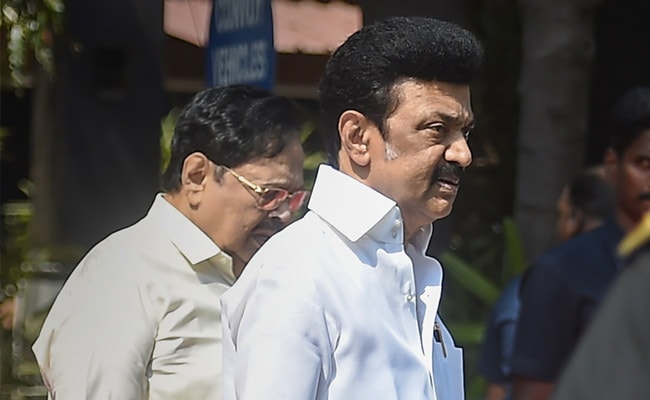 Chennai: The Tamil Nadu government today introduced a bill in the Assembly that seeks to take over the governor’s power to appoint vice-chancellors in universities, with Chief Minister MK Stalin pointing to the state’s powers on this front in Gujarat, Prime Minister Narendra Modi said. home state .

The law was introduced in a day Governor RN Ravi inaugurated a two-day conference of vice-chancellors of state, central and private universities in Ooty.

Speaking on the law, Chief Minister Stalin said that the state government’s lack of power to appoint a vice-chancellor affects higher education in the state.

“As per tradition, the governor appoints the vice-chancellors in consultation with the state government, but in the last four years, a new trend has emerged – making governors act as if it is their prerogative,” he said, adding that it was “the elected insults.” government” and “against the philosophy of people’s rule”.

The Chief Minister said that the current practice creates “confusion” in the administration of universities.

Mr Stalin also pointed to the report of a commission headed by former Chief Justice Madan Mohan Punchhi on Centre-state relations – a 2010 report recommending removal of the governor from the post of vice chancellors of universities.

“Even in the Prime Minister’s (Narendra Modi) state of Gujarat, one of the three candidates recommended by the state government’s search committee has been appointed as the vice-chancellor,” Stalin said.

Opposition parties AIADMK and BJP have opposed this law.