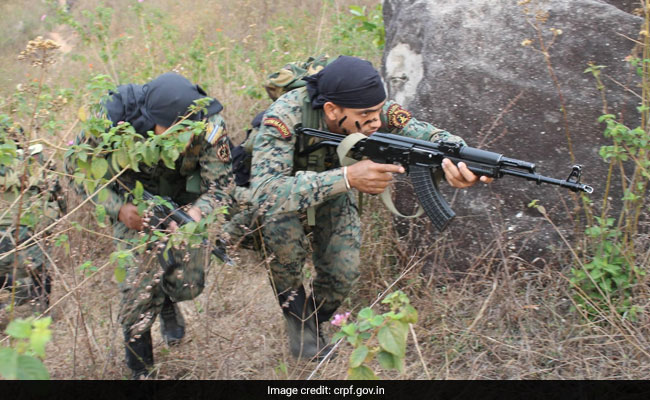 Raipur: A commando of CRPF’s jungle warfare unit Cobra was martyred in an encounter with Naxals in Chhattisgarh’s Sukma district on Friday.

Sukma Superintendent of Police Sunil Sharma told PTI that the encounter took place in Palachalma forest under Kistaram police station area when a team of 208th Battalion of Commando Battalion for Resolute Action (COBRA) was on an anti-Maoist operation.

He said that when the patrol party was laying siege of the forest, there was firing.

“Constable Virender Singh, belonging to 208th Battalion of COBRA, suffered a bullet injury on his chest and was shifted to the CRPF’s field hospital in Kistaram. Preparations were being made to take him to Raipur for further treatment, but by then he succumbed to it,” the SP said.

Sukma is part of the Left Wing Extremism-hit South Bastar region of the state where the Central Reserve Police Force and its CoBRA units have been extensively deployed to eliminate the Maoist menace.