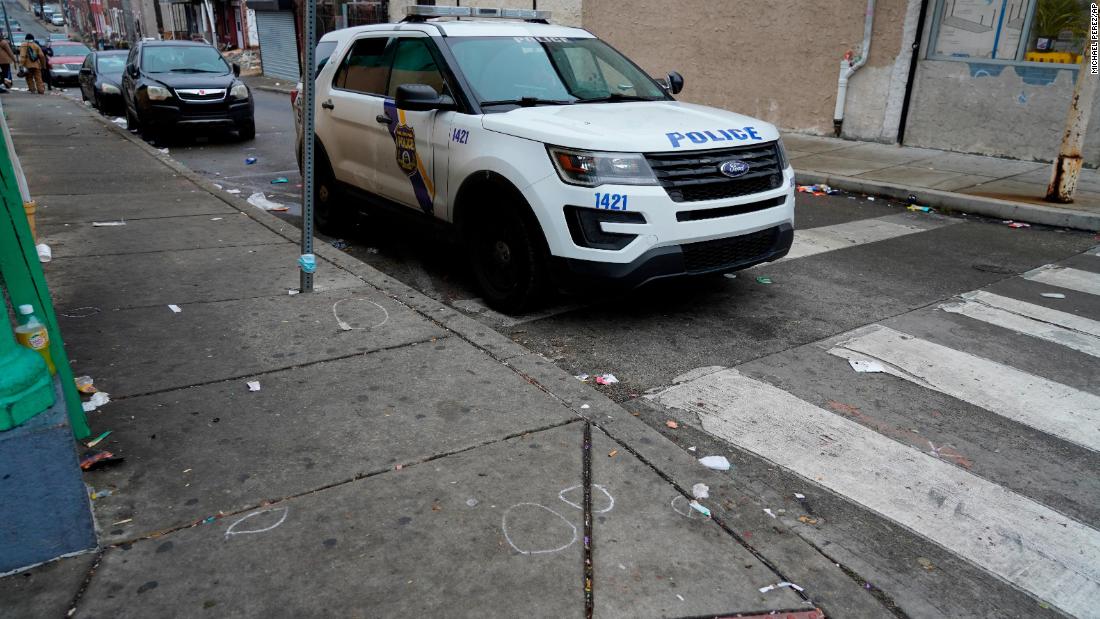 Police, who did not provide details on the circumstances, said on Friday they were trying to confirm how many shooters were involved.

The third victim was a 21-year-old woman who had been shot multiple times. According to the police, he was taken to the temple hospital in a serious condition.

Police have not released the identities of the six victims.

Police say no arrests have been made and no weapons have been recovered. But officials from the Northwest Detectives Division are actively investigating.

According to data from the state comptroller’s office, there have been 559 homicides in Philadelphia this year, a 12% increase from last year. In 2020, there were 499 murders, a 40% increase from 2019.

Additionally, this year till December 29, there have been 1,830 non-lethal shootings.