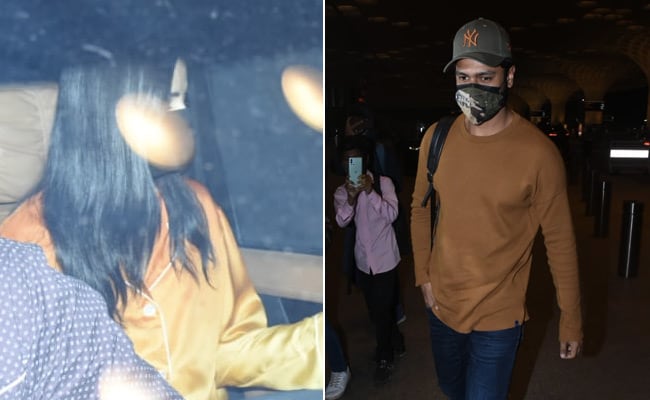 New Delhi: On Friday, Katrina Kaif was spotted at the airport as she came to drop off her husband and actor Vicky Kaushal, who flew in for the shooting schedule after celebrating the New Year with her. In a recent video, doing rounds on the internet, Katrina Kaif can be seen wearing an orange nightsuit with her mask on for Covid-19 protection. Vicky Kaushal can be seen wearing a brown sweatshirt teamed with denims. The video shows Vicky Kaushal coming out of the car as Katrina hugs him. Vicky stepped outside and shook hands at the paparazzi. 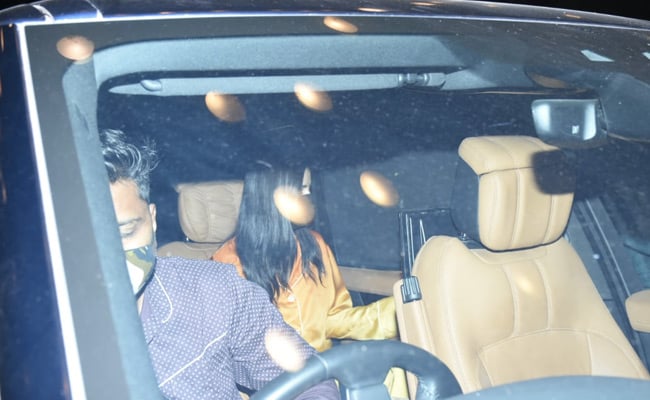 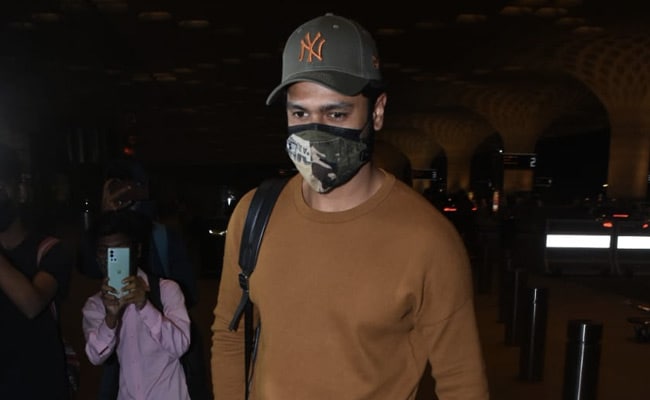 The couple, who got married in a private ceremony at the luxurious Six Senses Fort Barwara in Sawai Madhopur, Rajasthan, returned to Mumbai last week after enjoying a romantic honeymoon in Maldives. They recently shifted to their new house and had housewarming rituals and are also neighbors of actress Anushka Sharma and cricketer Virat Kohli. Recently, Katrina Kaif and Vicky Kaushal also shared a Christmas post on their Instagram. The post featured Katrina Kaif and Vicky Kaushal embracing as they posed for the picture.