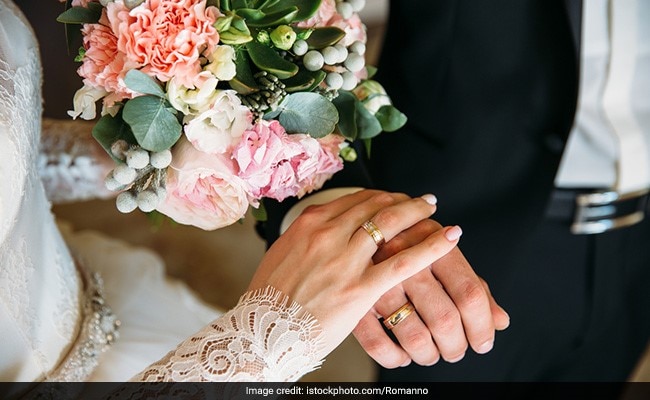 New Delhi: Of the 31 members in the parliamentary committee tasked to examine the landmark bill raising the legal age of marriage for women to 21, only one is a woman MP.

The Prohibition of Child Marriage (Amendment) Bill, which will have a massive impact on society, especially women, was introduced in the Lok Sabha during the winter session and was referred to the Parliamentary Standing Committee on Education, Women, Children, Youth and Sports.

In this bill, run by the Ministry of Women and Child Development, an attempt has been made to increase the legal age of marriage from 18 to 21.

According to the list of members of the Parliamentary Standing Committee headed by senior BJP leader Vinay Sahasrabuddhe, available on the Rajya Sabha website, TMC MP Sushmita Dev is the only woman among the 31 members.

When contacted, Dev said that it would have been better if there were more women MPs in the panel.

“I wish there were more women MPs in the committee, but adding that we will ensure that all interest groups are heard,” Dev told PTI.

Echoing similar sentiments, NCP MP Supriya Sule, who has taken up women-centric issues in Parliament, said the panel should have more women MPs who will deliberate on issues related to women.

However, he added that the Speaker has the power to invite people before the panel. So he can invite other women MPs for a more inclusive and comprehensive discussion.

Department-related standing committees are permanent, while joint and selection committees are constituted from time to time to deal with bills and related subjects of various ministries.

These panels are constituted by both the Lok Sabha and the Rajya Sabha.

The proposed law will be applicable to all communities in the country and once implemented will replace existing marriage and personal laws.

The legal age of marriage for women is being raised by the Center on the recommendations of the Jaya Jaitley Committee constituted by the Ministry of WCD in June 2020.

The introduction of the bill was opposed by some members, who argued that the move violated several individual laws in violation of fundamental rights and demanded that it be referred to a parliamentary panel for further investigation.

The bill seeks to raise the legal age for marriage of women to 21 years, as is the case for men.