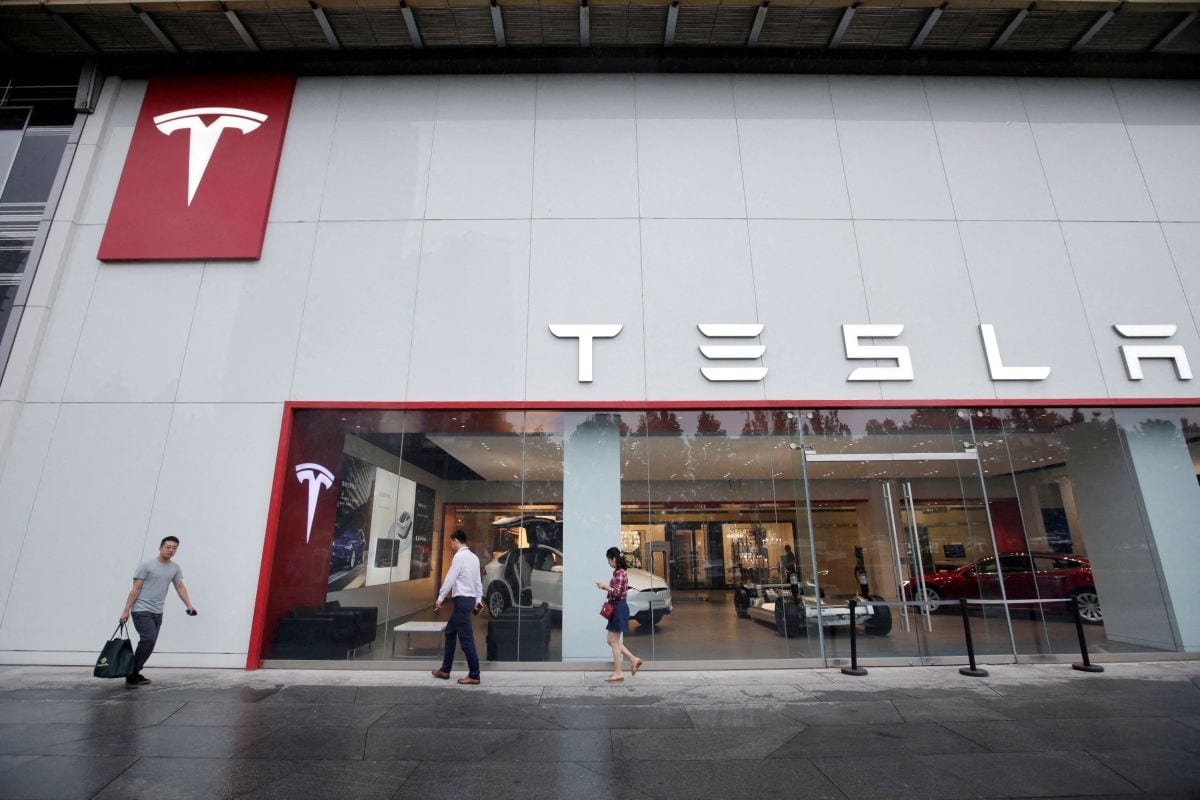 This was the sixth consecutive quarter that the world’s most valuable automaker recorded record deliveries.

“Great work by the Tesla team around the world!” Musk wrote on Twitter.

Tesla ships models made in China to Europe and some Asian countries.

Musk said in October last year that Tesla would be able to maintain an annual growth rate of over 50 percent for “a considerable amount of time”.

“First the demand for their products is through the roof. And the second is that they are doing a great job of meeting that demand,” he said.

Munster said he expects Tesla’s deliveries to increase to 1.3 million vehicles this year, while production is hampered at its new factories and supply chain problems.

Tesla Chief Financial Officer Zachary Kirkhorn said in October that it was difficult to predict how quickly the company would be able to ramp up production at new factories in Texas and Berlin, which would use new vehicle technologies and new teams.

Tesla said in October that it aimed to build its first production cars at both facilities by the end of 2021, but it is not known whether it will meet that goal. Tesla did not respond to a question from Reuters about the plants. Its Berlin factory was initially scheduled to begin production last summer.

Deutsche Bank said in a report on Friday that it expects Tesla to deliver about 1.5 million vehicles this year, although chip shortages remain a risk to production.

In 2020, automakers cut chip orders as the pandemic and lockdown measures hit demand. But Tesla never lowered its production forecast with suppliers to support its rapid growth plan, which helped it cope with chip shortages, Musk has said.

According to Musk, Tesla, which unlike most automakers designs some chips in-house, also reprogrammed the software to use less rare chips.

Musk, who previously said “2011 has been a year of super crazy supply chain shortages,” said in October that he was optimistic those issues would pass in 2022.

Tesla posted strong sales this year even after sharply increasing the prices of US vehicles to offset higher supply chain costs.

Tesla garnered more than $1 trillion (about Rs 74,37,560 crore) in market capitalization in October when rental car company Hertz said it ordered 100,000 of its vehicles. Shares of the company fell somewhat after Musk wrote on Twitter in November that he was considering selling his 10 percent stake in Tesla.