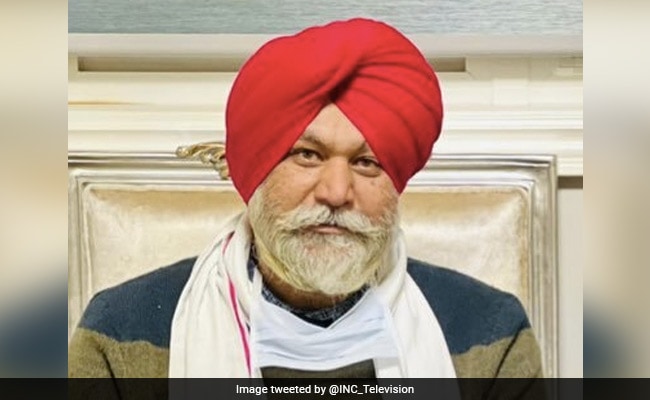 Chandigarh: The BJP’s fresh recruit from the Congress has returned to its former party in what could be the fastest homecoming of an MLA in the state, where elections are just months away.

Mr. Laddi’s Twitter timeline is still fresh and contains messages congratulating her on joining the BJP. He has also retweeted some of them.

With the elections approaching, there is a lot of activity going on. Another Congress MLA, Fateh Jang Singh Bajwa, brother of senior party leader and MP Pratap Bajwa, recently joined the BJP.

The BJP, which till now played a second role in Punjab along with its former ally Shiromani Akali Dal, has increased its stake in the state and is planning to make a big show in the elections. Party leaders claim that more leaders of Congress and Akali Dal are expected to participate in the elections.

The Aam Aadmi Party or AAP, led by Delhi Chief Minister Arvind Kejriwal, is also being seen as another major challenger to the battlefield of Punjab this year.