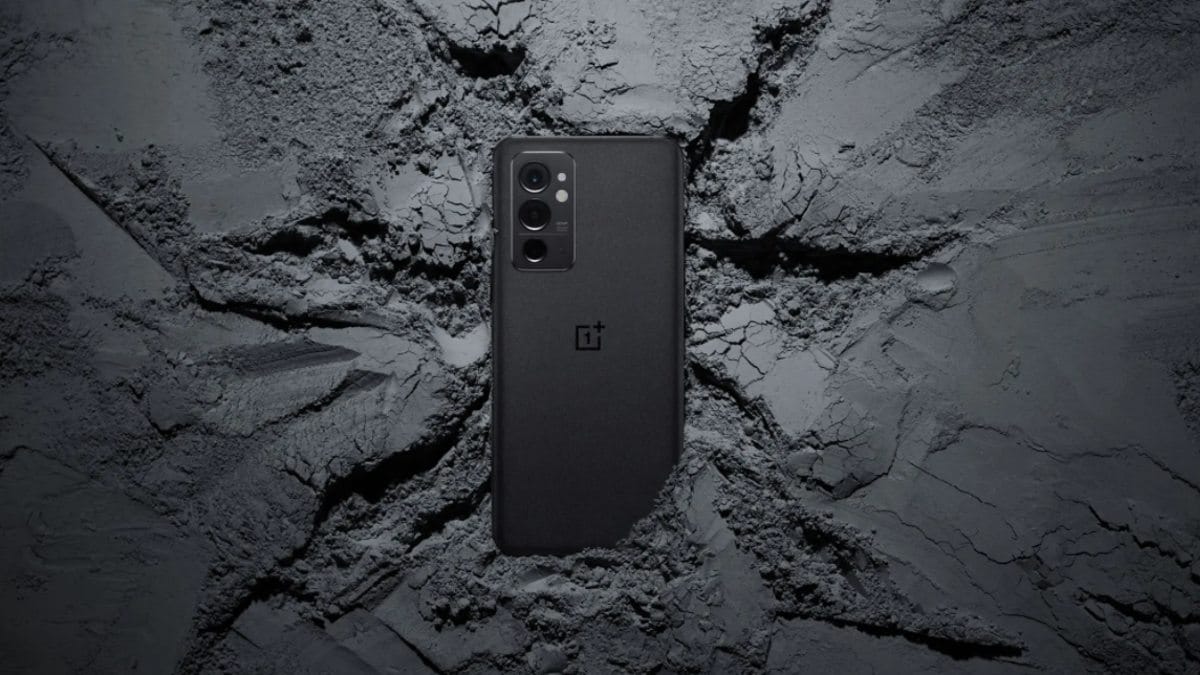 OnePlus India posted two tweets that contained cryptic messages in Morse code. The decryption official confirmation suggests that the OnePlus 9RT and OnePlus Buds Z2 will launch in India. in morse code first tweet translates to “ONEPLUS 9Æ” – expectedly pointing to the OnePlus 9RT – and the second tweet Translations into “ONEPLUS BUDS Z2”. Apart from this, there is no information about the launch of these products. OnePlus 9RT and OnePlus Buds Z2 India support pages were seen on the company’s website in December.

The OnePlus 9RT, or (OnePlus RT) runs on Android 11-based ColorOS, and features a 6.62-inch full-HD+ (1,080×2,400 pixels) Samsung E4 AMOLED display with 20:9 aspect ratio, as well as max . 120Hz refresh rate. It is powered by the Qualcomm Snapdragon 888 SoC, paired with up to 12GB of LPDDR5 RAM and up to 256GB of storage. The phone comes with a triple rear camera setup consisting of a 50-megapixel Sony IMX766 primary sensor, a 16-megapixel secondary sensor, and a 2-megapixel macro shooter. A 16-megapixel Sony IMX471 camera is available in the phone for selfie and video chat.

The OnePlus Buds Z2 earphones feature 11mm dynamic drivers and come with Bluetooth v5.2 connectivity. These have Active Noise Cancellation (ANC) support. The earbuds are IP55-certified and the charging case has an IPX4 rating. The OnePlus Buds Z2 is claimed to deliver up to 38 hours of total battery life. They come with touch controls and include a transparency mode.