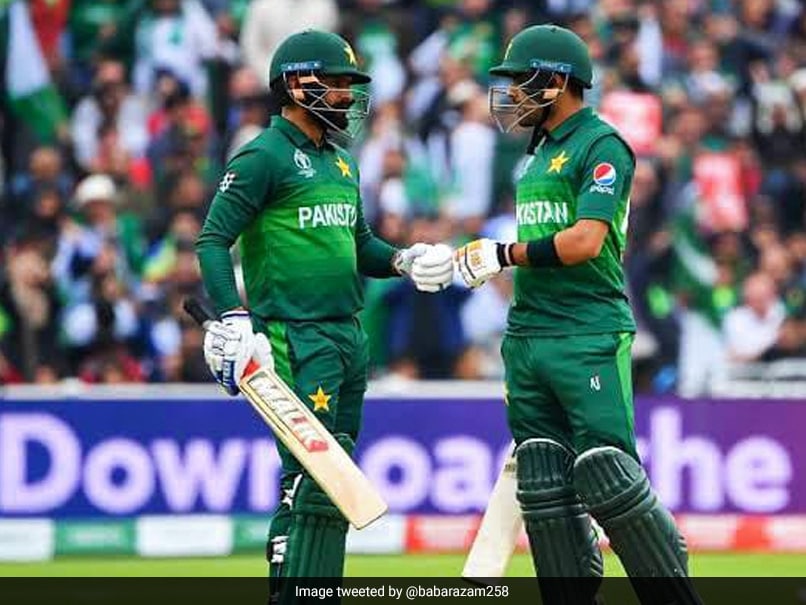 Pakistan captain Babar Azam on Monday wished Mohammad Hafeez a ‘happy retirement’ and said he learned a lot from the all-rounder. Former Pakistan captain Hafeez announced his retirement from international cricket on April 3, 2003, 18 years after making his debut against Zimbabwe in Sharjah. Hafeez represented Pakistan in 392 international matches, scoring 12,780 runs and taking 253 wickets, as well as captaining. Team in 32 international matches. Babar Azam tweeted, “A memorable career comes to an end. I have learned a lot from @mhafeez22 bhai and his experiences. Thank you for your guidance to share the time on the field. Happy retirement, Professor,” Babar Azam tweeted.

A memorable career comes to an end. I have . learned a lot from @mhafeez22 Brothers and their experiences. Thank you for your guidance along the time we shared on the field. Happy retirement, Professor! pic.twitter.com/5pF34pPW9J

In the ICC Player Rankings, Hafeez holds the highest Test rankings at 22nd in batting, 29th in bowling and fifth among all-rounders.

In the ODI rankings, Hafeez’s highest ranking was 13th in March 2014. He also topped the bowling and all-rounder charts in August 2012 and January 2013 respectively.

Hafeez’s ranking in T20Is was equally impressive, reaching ninth in batting in February 2007, third in bowling in August 2013 and number one among all-rounders in March 2014.