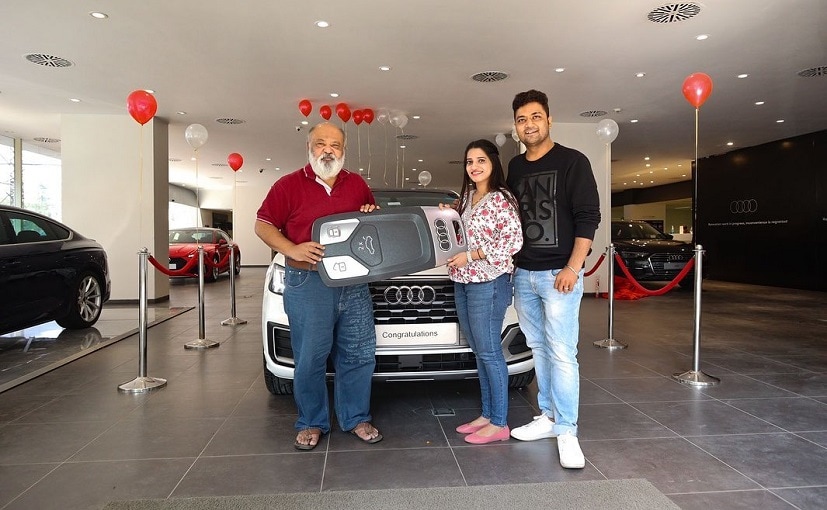 Actor Saurabh Shukla arrives at an Audi dealership to take delivery of his new Q2 SUV.

Bollywood actor, writer and director Saurabh Shukla became the latest celebrity to join the Audi club with the Q2 SUV. The actor is in celebration of some end of the year as he recently took delivery of his latest prized possession. Shukla is known for his highly acclaimed performances in films like Satya, Yuva, Barfi, Jolly LLB, Kick, PK, Jolly LLB 2 and Raid. The brand’s Mumbai-based dealership delivered the SUV to them and shared the pictures on their social media handles.

Audi Q2 prices start at Rs 34.99 Lakh and go up to Rs 48.89 Lakh (all prices ex-showroom). Audi offers the Q2 SUV in five trim options – Standard, Premium, Premium Plus I, Premium Plus II and Technology. It is not clear which version Shukla had bought.

The Audi Q2 SUV is the smallest and most affordable offering from a German luxury carmaker, which went on sale in India in October 2020. The SUV is built on VW Group’s versatile MQB platform, which also underpins the Skoda Karoq and Volkswagen T-Roc in India. India. The Audi Q2 comes to our market as a Completely Built Unit or CBU model. 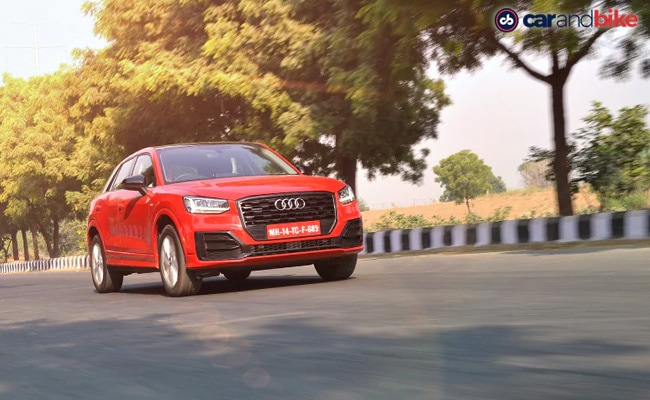 The Audi Q2 SUV is powered by a 2.0-litre petrol engine

The Audi Q2 is powered by a 2.0-litre petrol engine, which is the same unit that also powers the Volkswagen Tiguan All Space. The powertrain is geared to generate 190 bhp and 320 Nm. Before clocking a top-speed of 228 kmph, the SUV can accelerate from 0 to 100 kmph in just 6.5 seconds.

On the work front, Saurabh Shukla will be directing the upcoming Dimple Kapadia and Pankaj Kapur starrer – Jab Khuli Kitab, which will be a romantic comedy. He was last seen in the film Madam Chief Minister, which released in January 2021. He is also a part of the film Shamshera which will hit the theaters later this year.