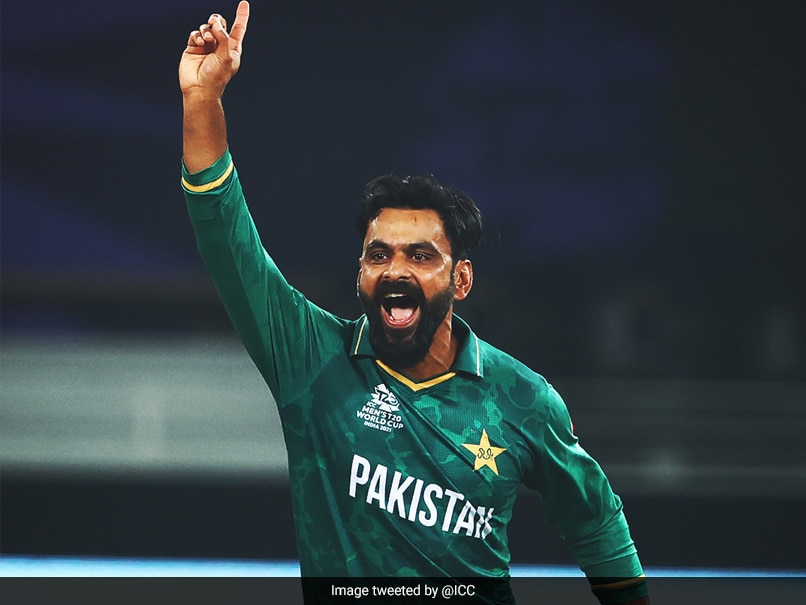 “Many great fights with this man, at the end of the day, we had the best times and memories we can enjoy forever! Congratulations on a wonderful international career! Inspired your country and started the game the right way.” Well done @MHafeez22,” tweeted Dale Steyn.

Faf du Plessis tweeted, “Congratulations brother. May you be very proud of your international career!! See you on the circuit.”

Congratulations brother. You can be very proud of your international career!! See you on the circuit https://t.co/hZgBaOx55m

Riaz tweeted, “Congratulations on a wonderful career and for all your services to Pakistan Cricket, lots of memories. Prayers and best wishes for the future. Happy retirement.”

In the ICC Player Rankings, Hafeez holds the highest Test rankings at 22nd in batting, 29th in bowling and fifth among all-rounders.

In the ODI rankings, Hafeez’s highest ranking was 13th in March 2014. He also topped the bowling and all-rounder charts in August 2012 and January 2013 respectively.

Hafeez’s ranking in T20Is was equally impressive, reaching ninth in batting in February 2007, third in bowling in August 2013 and number one among all-rounders in March 2014.