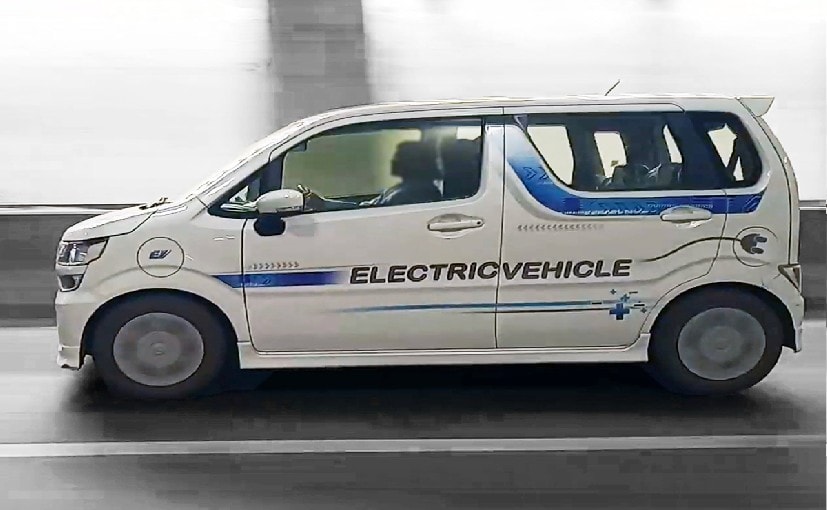 New Delhi: The country’s largest automaker Maruti Suzuki India (MSI) saw a 2 per cent drop in production in December 2021. It informed in a regulatory filing that the total production during the reported month stood at 1,52,029 units as against 1,55,127 units. related period.

Production of mini cars in the Alto and S-Presso models stood at 19,396 units last month as against 27,772 units in the year-ago period.