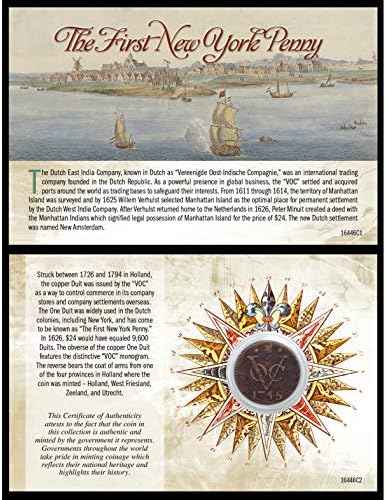 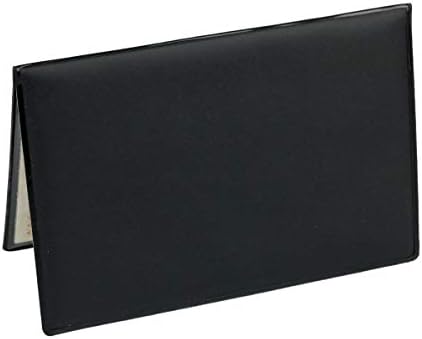 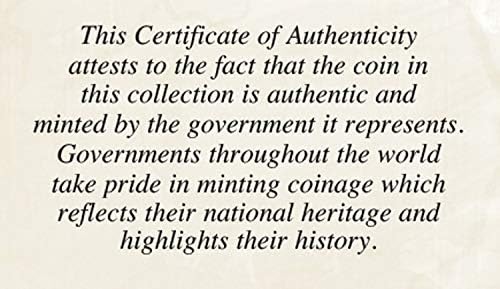 Struck between 1726 and 1794 in Holland, the copper Duit was known as the First New York Penny. The coin was issued by the Dutch East India Company otherwise known as the VOC and brought to New Amsterdam, later known as New York by their trade company, the Dutch West India Company. This exciting coin is guaranteed to be over 225 years old. The copper penny is displayed in a 4 by 6 inch black, vinyl wallet and has a Certificate of Authenticity.
Genuine First New York Penny Struck Between 1726 and 1794
Issued by the Dutch East India Company Known as the VOC, Brought to US by Dutch West India Company
The One Duit is Composed of Copper, Years Will Vary
Comes in a Protective Black Vinyl Portfolio Wallet
Includes a Certificate of Authenticity and 1 Year Manufacturer Warranty