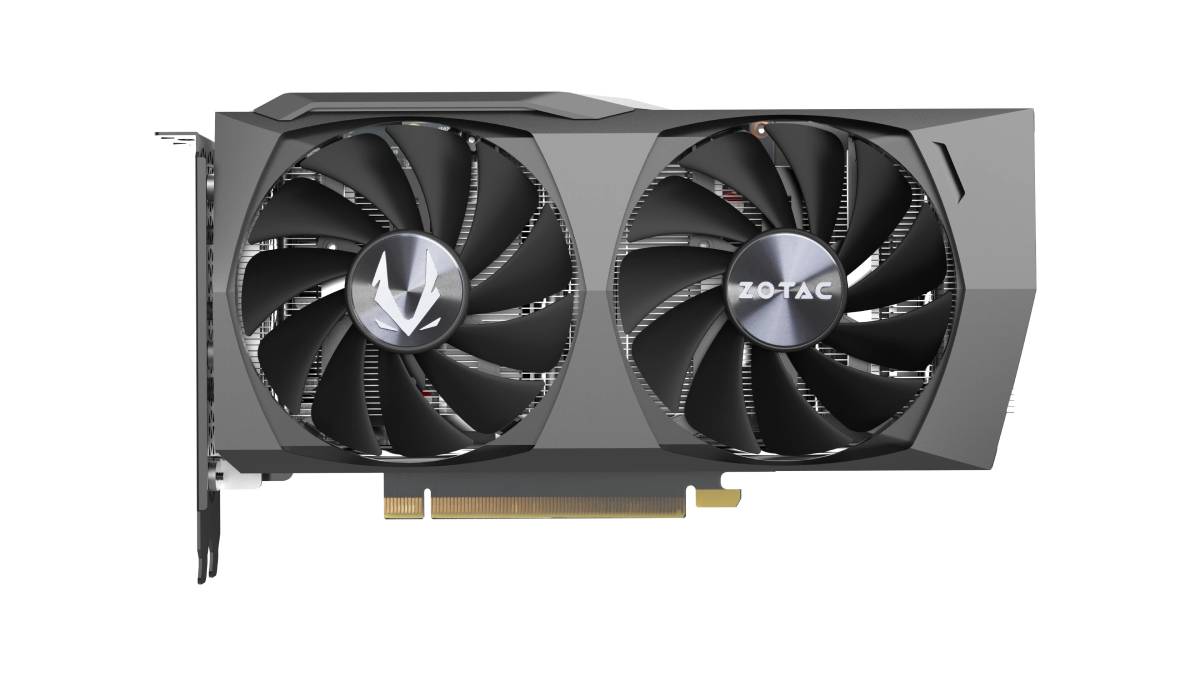 Nvidia has announced the launch of its budget-focused GeForce RTX 3050 desktop GPU, now the most affordable of the GeForce RTX 30-series. The company also announced new high-performance GeForce RTX 3080 Ti and GeForce RTX 3070 Ti GPUs for gaming laptops, and teased the upcoming flagship GeForce RTX 3090 Ti. The GeForce Now cloud gaming platform has been expanded with more new games and will be available on more platforms including 5G-enabled mobile devices. New monitors and mice that support Nvidia’s reflex ecosystem will be announced by their manufacturers, along with a new range of 1440p monitors with refresh rates of up to 360Hz targeted at esports enthusiasts. These announcements have been made at the opening of the CES 2022 trade show.

The official price of the GeForce RTX 3050 based graphics card starts at Rs. 22,200 ($249 in the USA) and they are set to be available worldwide starting January 27th. Nvidia will not offer a Founders Edition card of its own, and will only have custom designs from companies including Asus, Zotac, Gigabyte, MSI, among others. Palit, Inno3D, and others. Actual street prices are not yet known, but are likely to increase significantly given the current state of the retail GPU market.

The GeForce RTX 3050 GPU is based on the same Ampere architecture as its bigger sibling and supports RTX ray tracing effects as well as DLSS image upscaling. It is intended to replace the GeForce RTX 1650 and has 2560 CUDA cores running at up to 1.78GHz. All cards will have 8GB of GDDR6 memory on the 128-bit bus.

On the other end of the spectrum, the “monster” GeForce RTX 3090 Ti desktop GPU will be capable of 40 teraflops of bandwidth, 78 teraflops for ray tracing, and up to 320 teraflops in AI operations. This GPU is likely to be popular with cryptocurrency miners and its pricing and availability details are not yet known. The GeForce RTX 3090 Ti graphics card will have 24GB of GDDR6X RAM that is capable of 21Gbps transfers. More details will be announced later this month.

For creators, Nvidia has updated its Canvas application that allows users to generate landscapes using AI with 4X higher maximum resolution than before, along with additional elements like flowers and shrubs. Nvidia Omniverse, a 3D virtual world simulation platform, will now be available for free, and Omniverse Machinima has been expanded with new characters and environments.

Ten new games will support RTX ray tracing and/or DLSS upscaling, including The Day Before, Escape from Tarkov and Rainbox Six: Extraction.

Nvidia has also announced a collaboration with AT&T in the US to enable GeForce Now game streaming over 5G on compatible devices, including smartphones, at no additional charge to customers in the US with unlimited data plans.