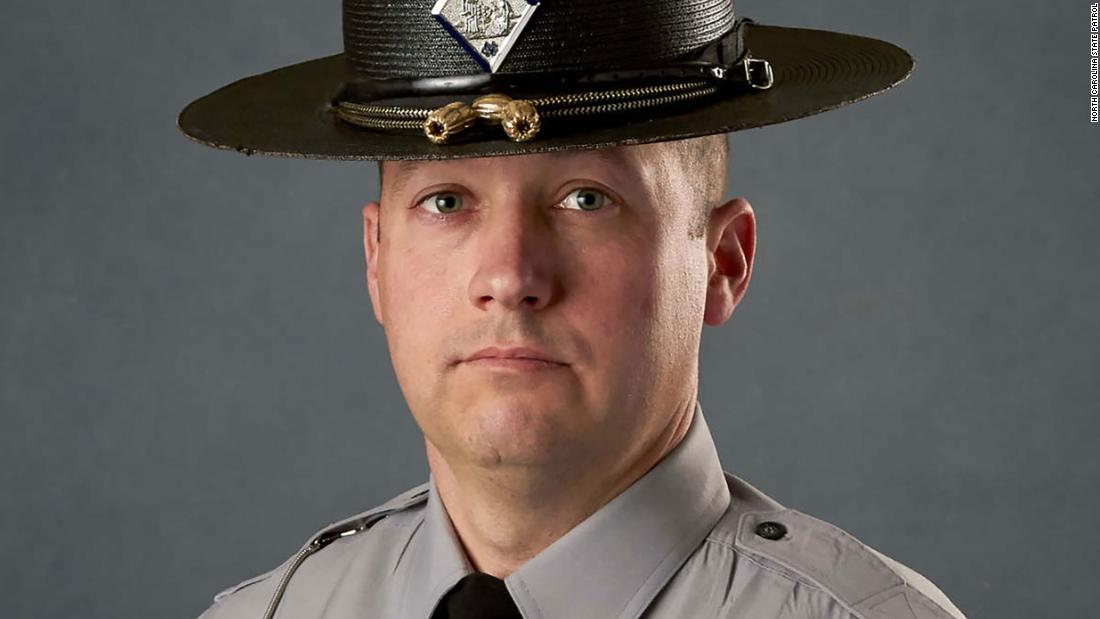 Trooper John S. Horton, a 15-year veteran, was piloting a traffic stop in Rutherford County on Monday night when his brother, Trooper James N. Horton lost control of his patrol vehicle upon arrival.

John Horton was taken to Spartanburg Hospital and later died of his injuries. The driver, who was taken into custody, was declared brought dead on the spot and his identity could not be ascertained.

“Our hearts are broken by the loss of our friend and our brother, Trooper John Horton. The days ahead will undoubtedly be difficult for all those involved in this tragic event, but we remain committed to our thoughts, prayers and standing with him.” Unwavering support,” said Colonel Freddy L. Johnson Jr., Commander of the State Highway Patrol.

John Horton is survived by wife and six children, Back the Blue NC told CNN. The organization has started a GoFundMe to help his family cover funeral expenses.