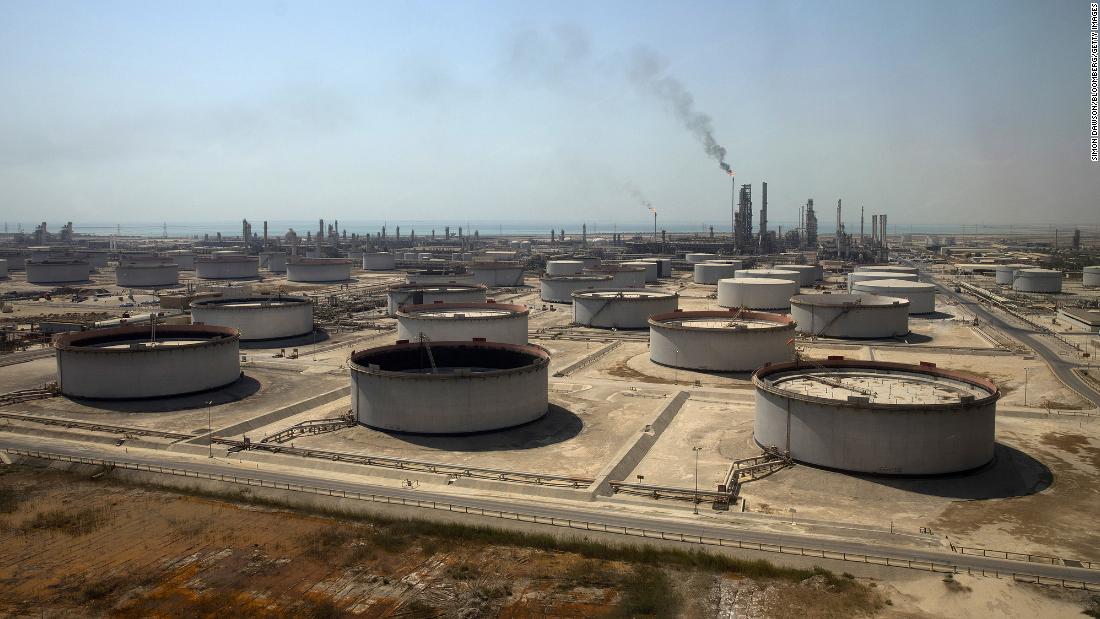 The Organization of the Petroleum Exporting Countries (OPEC) and a group of allied producers, including Russia, have raised their production targets by 400,000 barrels per day every month since August.

OPEC+ is cutting production by a record 10 million barrels per day, imposed in 2020, as demand and prices recover from their pandemic-induced slowdown.

Current plans include OPEC+ again raising the target for February to 400,000 barrels per day, in line with an agreement reached last July to cut it by about 3 million barrels per day to rest until September.

In a technical report seen by Reuters on Sunday, OPEC+ downplayed the impact on demand for the Omicron version, saying it would be “mild and short-lived” and was upbeat about economic prospects.

“This is in addition to a stable economic outlook in both advanced and emerging economies,” the Joint Technical Committee report said.

Rystad Energy analyst Björner Tonhausen said OPEC+ has become somewhat reassured as global real-time transportation data shows that Omicron has not yet had a significant impact on oil demand.

“The ongoing (oil production) outage in Libya, conflicts in the recovery of production in Nigeria, and low expectations for Russian production capacity add weight rapidly to the scale from the supply side,” he said.

While OPEC+ has increased its production target every month, real output has lagged behind as some members struggle with capacity constraints.

The next OPEC+ meeting will be held on February 2.