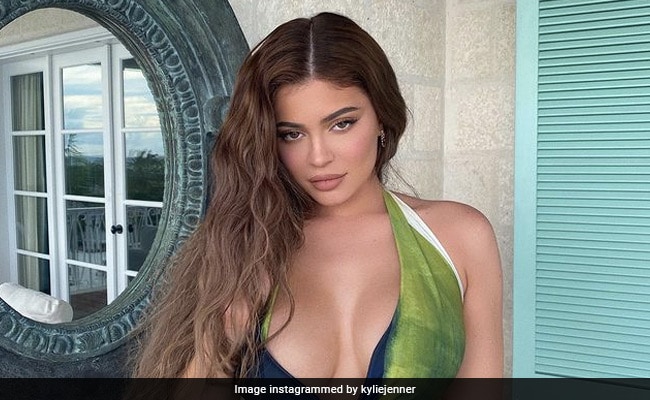 Kylie Jenner has become the most followed woman on Instagram.

In terms of number of followers, 24-year-old Kylie Jenner is second only to footballer Cristiano Ronaldo. He is the most followed person on Instagram with 388 million followers. Instagram’s official account holds the top position with 460 million followers.

Despite keeping a relatively low profile on Instagram for the past few months, Kylie has managed to hit the 300 million milestone.

The reality TV star, who is expecting her second child with rapper Travis Scott, took a break from social media in November following her Astroworld tragedy. Ten people were killed and dozens injured at the Astroworld festival, as the crowd began to march toward the stage as Scott was performing, AFP news agency reported.

She broke her silence on social media on Christmas 2021, when she posted a throwback picture of mother Kris Jenner on Instagram. Since then, Kylie has shared two other posts on the platform — both seemingly from her pregnancy photoshoots.

Kylie Jenner previously held the record for the most liked picture on Instagram. The picture, which features his daughter Stormi, has garnered over 18.3 million ‘likes’ since it was shared in 2018. In early 2019, however, Kylie lost the world record for the most ‘likes’ of an egg photo.