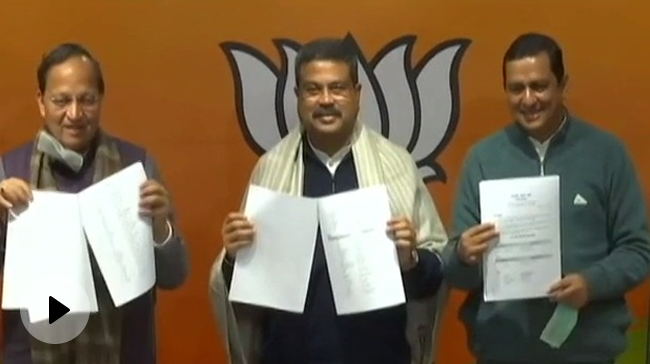 BJP has released its first list of candidates for Uttar Pradesh elections. Yogi Adityanath will contest from Gorakhpur, not Ayodhya. Earlier there was speculation that Yogi Adityanath – who has never contested an assembly election before – would contest from either Ayodhya or Mathura. Is Gorakhpur really a safe option? In today’s list, the BJP has also named candidates for 105 other seats, out of which it won 83 seats in 2017. Of these, the winning MLAs have been retained in 63 seats. BJP has given names of only 10 women candidates.