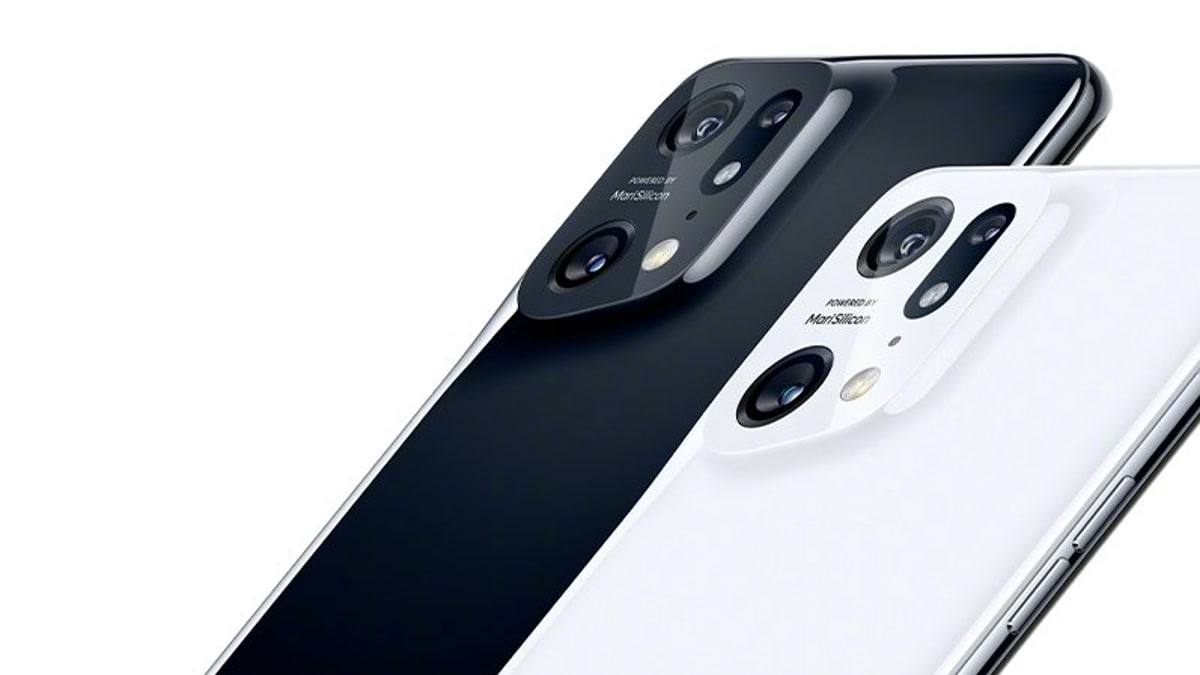 The Oppo Find X5 series is set to go official globally on February 24. Apart from the new flagship smartphone series comprising the Oppo Find X5 and Oppo Find X5 Pro models, Oppo is planning to unveil several new products at the launch event. The Chinese smartphone company has teased the arrival of new wireless earbuds, a smartwatch and a tablet via its official Weibo account. Oppo is expected to unveil the successor to the Oppo Enco X TWS that was introduced back in 2020. Similarly, the upcoming watch is likely to follow the Oppo Watch 2 unveiled in China in July last year.

Oppo on Thursday hinted at the arrival of different devices via a Weibo post, with the tag line “There is more than one flagship” (translated). The company’s teaser poster suggests the launch of a pair of wireless buds, a new smartwatch and a tablet. More details about the upcoming Oppo products are currently unknown. The upcoming earbuds are expected to succeed the Oppo Enco X TWS earbuds. Recently, Oppo Enco X2 TWS Earbuds Have you seen Even in a leak. As for the upcoming smartwatch, it is likely to succeed the Oppo Watch 2 launched last year in 42mm and 46mm size versions.

The rumored Oppo Pad, which has been tipped several times in the past, could be the company’s upcoming offering in the tablet lineup. As per previous leaks, the tablet could be powered by Qualcomm Snapdragon 870 SoC paired with 6GB of RAM. The Oppo Pad is expected to run on Android 11-based ColorOS 12 out-of-the-box.

The company has already announced that the launch of the Oppo Find X5 series will take place on February 24 at 11 AM GMT (4.30 PM IST). As the launch event approaches, it is expected that Oppo will soon announce more details about the launch of new earbuds, watches and tablets.