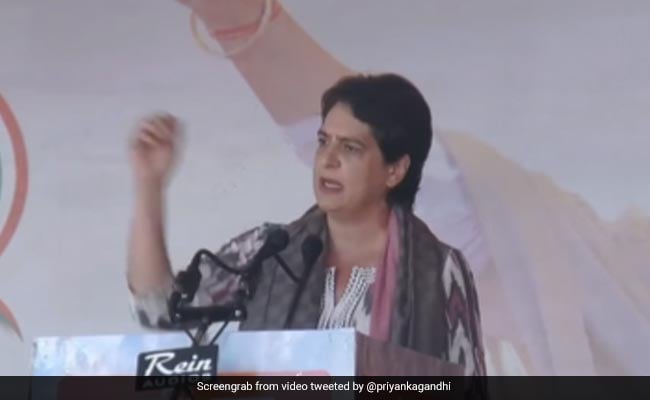 Priyanka Gandhi said that those who do not bow before BJP have to face harassment. (file photo)

new Delhi: Extending her support to former Bihar Chief Minister Lalu Prasad Yadav, convicted in the fodder scam, Congress National General Secretary Priyanka Gandhi Vadra said the specialty of BJP’s politics is that those who do not bow before the party. Harassment.

In a tweet, Ms Vadra said those who do not bow to “BJP brand politics” face harassment. He said he was hopeful that the Rashtriya Janata Dal (RJD) leader would eventually get justice.

“One of the key aspects of BJP brand politics is that those who do not bow down (to the party) face harassment. Lalu Prasad Yadav is being attacked because of his uncompromising ways in politics. I hope so.” That he will get justice,” Vadra tweeted.

The former Bihar chief minister was on Tuesday convicted by a special CBI court in Ranchi in a case related to fraudulent withdrawal from the Doranda treasury.