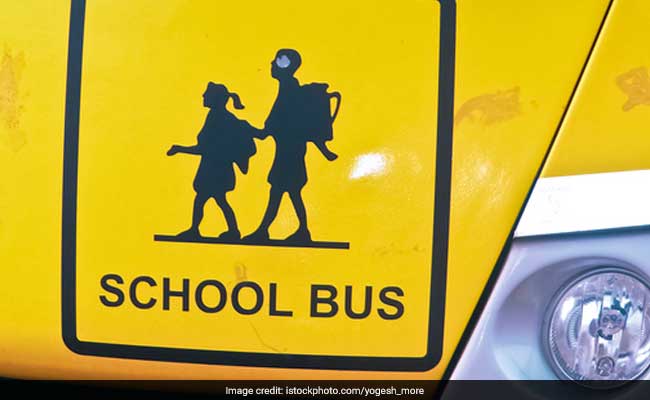 They were the only two children of their parents (Representational)

Muzaffarnagar: Two students, a brother and a sister were killed and several others were seriously injured when two school buses collided in Muzaffarnagar.

The victims have been identified as Sameer (12) and his sister Maha (10), both students of GD Goenka Public School, he said.

While Sameer was studying in class 6, Maha was a student of class 4. They were the only two children of their parents.

Union Minister Sanjeev Balyan visited the families of the victims and offered condolences.

He also visited hospitals in Meerut and Muzaffarnagar where the injured have been admitted.

Police said that on the complaint of Sulekha Singh, principal of GD Goenka Public School, an FIR has been registered against Deepak Kumar, the bus driver of Rabindranath Public School.

Kumar has been booked for rash and negligent driving and has been taken into custody, they said.

The road accident happened on Thursday. Hundreds of people gathered in the district to pay their last respects when the bodies of the victims reached their native village Dadhedu.