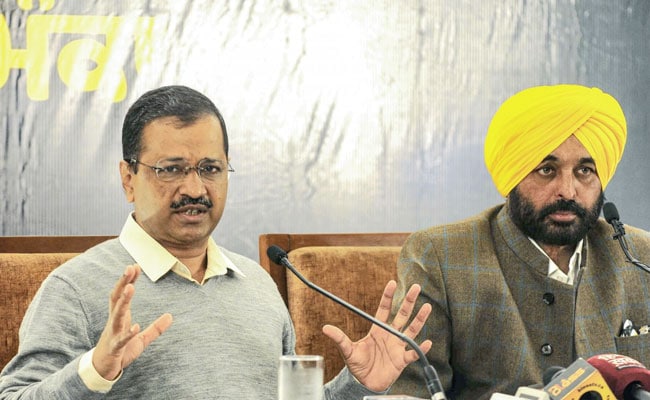 Notably, this comes a day before the assembly elections in Punjab where the Aam Aadmi Party (AAP) is contesting.

For the last few days, many big leaders of the country have been calling Kejriwal a terrorist, which made me laugh. The person they are calling terrorist is dedicating 12,430 classes to the nation today: Delhi CM Arvind Kejriwal https://t.co/2J7UbeNtUfpic.twitter.com/eOg3ZDJOva

According to a statement issued by the Delhi government, with the opening of 12,430 new smart classrooms, the number of new classrooms built by the Kejriwal government reached 20,000, which is synonymous with 537 new school buildings.

Features of the new building constructed by the government include designer desks in classrooms, libraries, multipurpose halls for conducting programs.