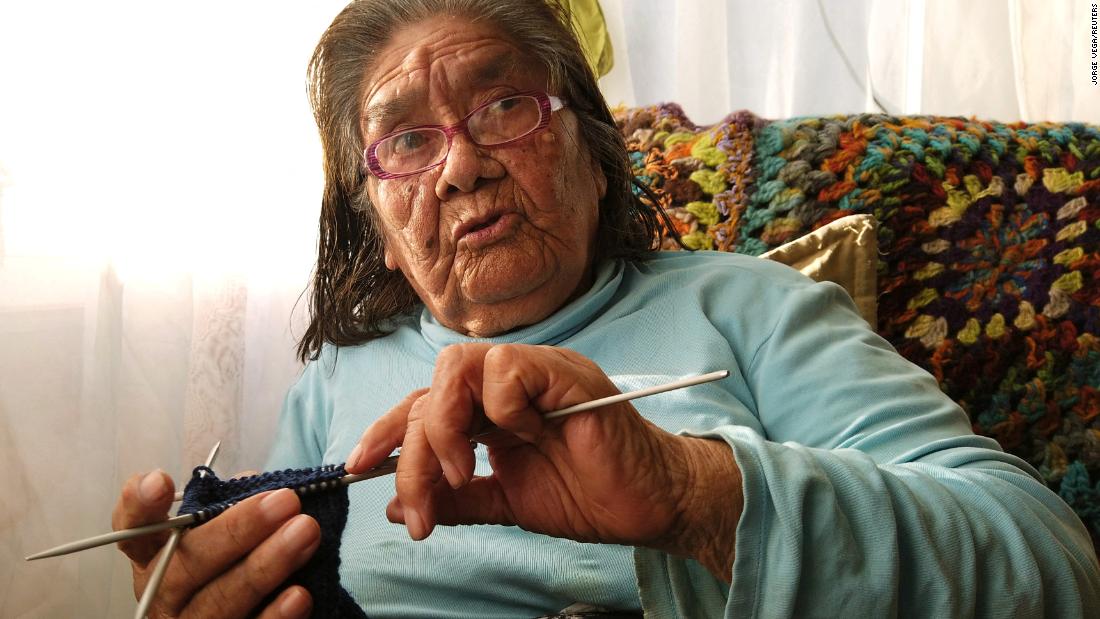 Christina Calderon died on Wednesday at the age of 93. He had mastered the Yamana language of the Yagya community and after the death of his sister in 2003., Was the last person in the world who could speak it. He worked to preserve his knowledge by creating a dictionary of the language with translation in Spanish.

“With him is gone an important part of our people’s cultural memory,” Calderon’s daughter Lidia Gonzalez said on Twitter. González is currently one of the delegates drafting a new constitution in Chile.

However, the dictionary meant that the language was expected to be preserved in some form, she said.

“Although a wealth of empirical knowledge especially valuable in linguistic terms has been lost with his departure, the possibility of preserving and systematizing language remains open,” she said.

Although there are still a few dozen yagyas left, over generations people in the community stopped learning the language that was considered “isolated” because it was difficult to determine the origin of its words.

Calderón lived in a simple house and made a living selling woven socks in the Chilean town of Villa Ucica, a town built by the Yagan people on the outskirts of Puerto Williams.

The ancestral ethnic group used to populate the extreme south of South America, the archipelago of what is now Chile and Argentina, a region that extends toward the frozen Antarctic.